Efficiency is Key to Canada's GDP 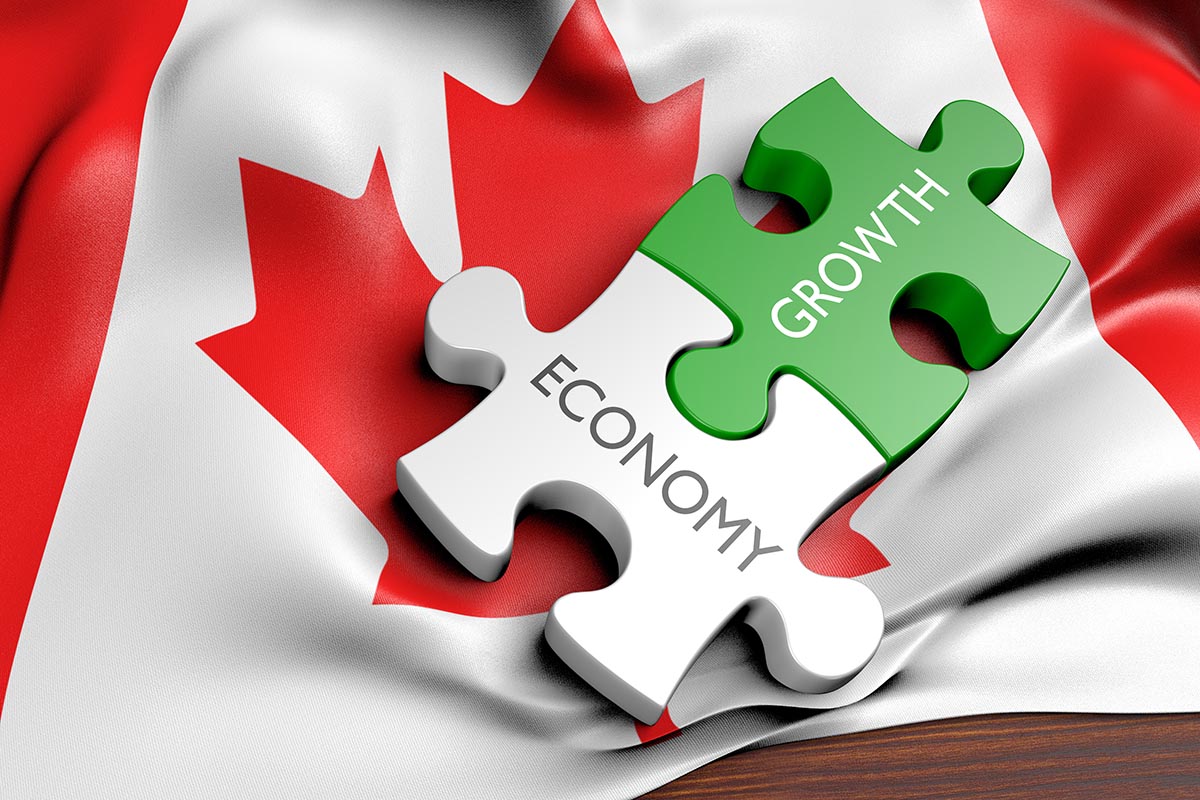 Let’s talk about stats. It is common knowledge to most people that Canada’s productivity is severely lagging behind the United States and several other countries, and this downward trend continues. So why and how does this continue to happen? Let’s look at the stats

If you look at the link provided above, you will see that Canada is consistently behind in GDP per capita, lagging at 36% less than our southern neighbours. This has everything to do with labour productivity in our country and the monetary value of the goods and services we provide. Canada has a lot to offer the world, so why does this happen?

There is something called “Capital Intensity.” Canada is the second-largest geographical landmass globally, but when it comes to population size, we hover around the 39th marker. The United States, for example, is right after us as the third-largest country in the world, as well as the third-largest population. The ratio is evident. There is so much value in the untouched biodiverse land that Canada possesses. However, when it comes to labour production, we are stretched thin. So how can we preserve the natural beauty of our country and still generate enough wealth to turn our GDP trends upwards?

It comes down to the process. While we are a small collective of people in vast land space, there are many habits we can curve to generate productivity. Our labour wages and the cost of real estate have increased. Still, we lack the manufacturing and processing facilities to improve the sustainability and capacity of our market. As a result, Canadian businesses need to focus on the efficiency of production and processes and concentrate on quantitative efforts. We don’t just need more production; we need better.

It’s not going to be an easy job. We know that saying it and putting it out in the world is easier said than done. However, the GDP per capita increase is both a long-term and a short-term goal. When we think long-term, the small efforts we make now will have consequentially positive impacts on the generations of Canadians to come. Our short-term goal is to make the economy as accessible and productive as possible, leaving behind long-term benefits for every Canadian.